Bisan Center
Home Development Covid 19: statement about the ambiguity in the availability of vaccines in Palestine 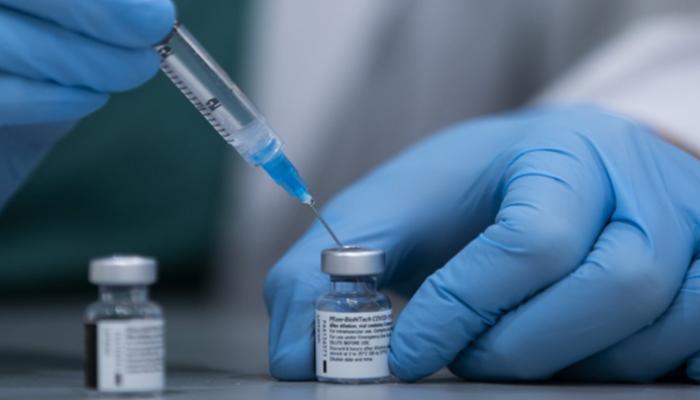 As the rest of the world Palestine was affected by the new COVID 19 pandemic, since March 2020, Until the end of February this year, the number of cases around the world has reached about two hundred thousand, while the number of deaths reached more than two thousand deaths. Although there’s a large percentage of deaths among the elderly, the percentage of deaths among infected people between 30-50 years was not low, according to the Palestinian Ministry of Health.
Bisan Center for Research & Development indicated in a previous research paper that the government performance towards the pandemic has weaknesses and shortens. Therefore, the center sees the delay in the arrival of vaccines in the Palestinian territories and the misbehavior of the few vaccines that have been obtained, is an addition to this government failure, and the failure to take matters seriously, as the Palestinian territories witness waves of frequent ups and downs in the numbers of injuries and deaths through Close periods of time, which raises scientific and political questions about the causes of this phenomenon.

Attached below the full statement in Arabic language:

statement about the ambiguity in the availability of vaccines in Palestine